The text immediately below this introduction is repeated from previous posting "ROUTE UPDATES: Argentina "Regular" Flights Restart - #1 of 4 - Aerolineas Argentinas - Buenos Aires Ezeiza (EZE) Departures - Week of 07-13Dec" to give context to the information regarding resumption of service by other Latin American carriers (non-Argentine) departing Buenos Aires Ezeiza (EZE) in the second half of this posting: 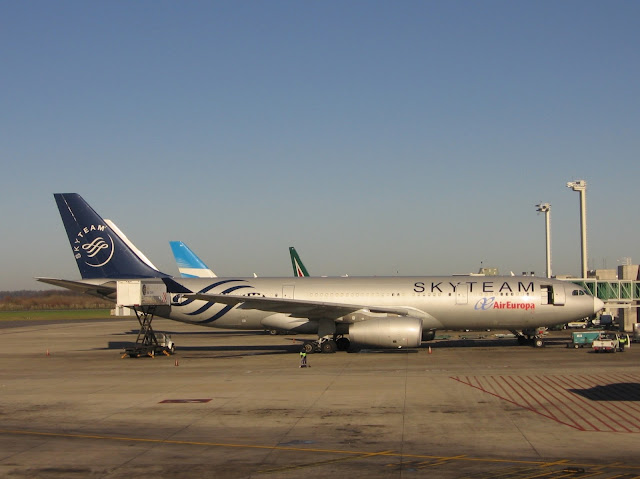