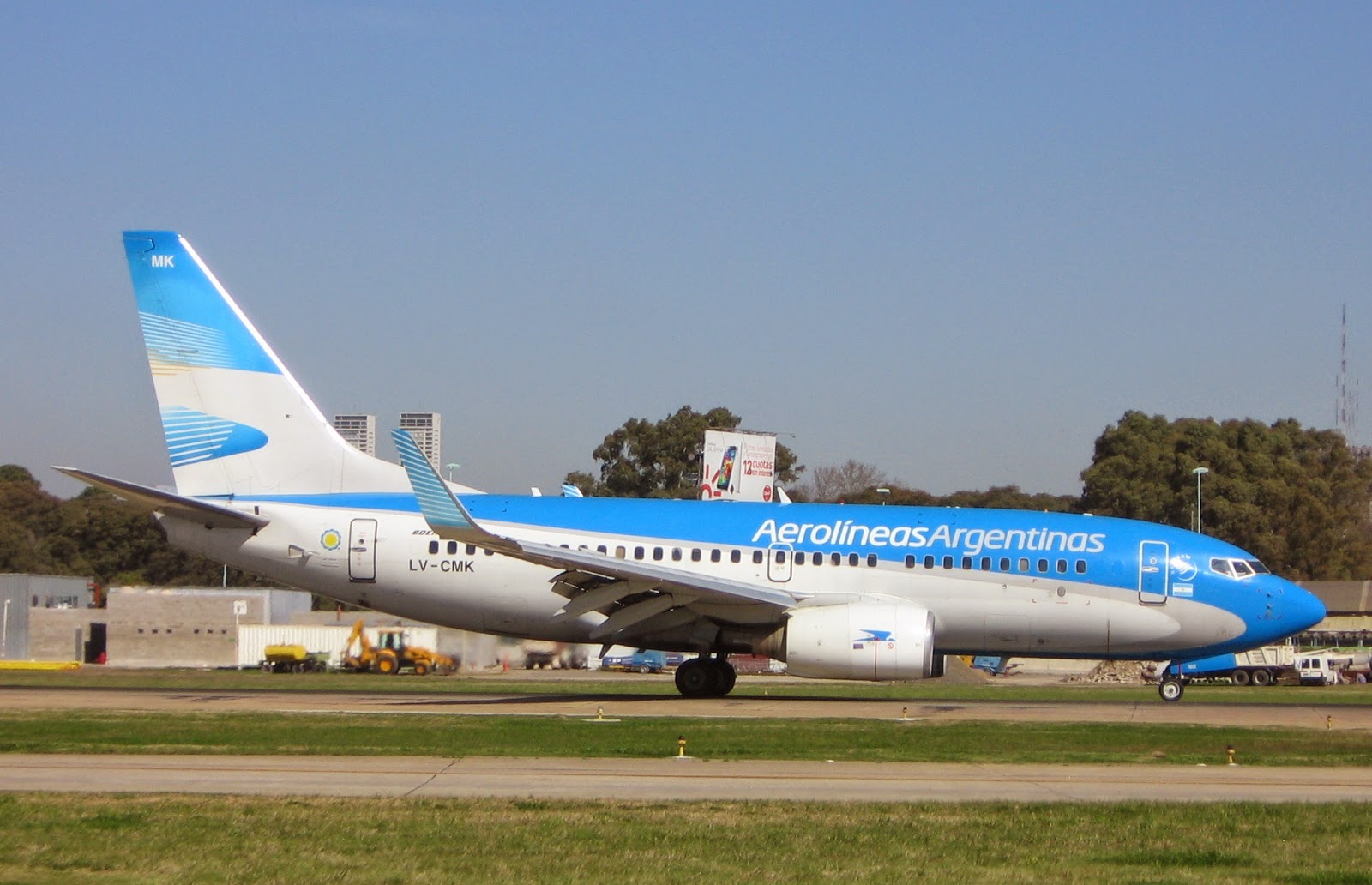 Aerolineas Argentinas recently tried some flights from "interior" points of Argentina, specifically Mendoza (MDZ) and Trelew (REL) directly to Sao Paulo Guarulhos (GRU), bypassing the usual connections through Buenos Aires.  The flights were promoted as a joint initiative with the provinces of Mendoza and city of Trelew, respectively.

Only nine flights were operated from Mendoza (MDZ) during the June - August period after which they were cancelled due to light loads.

The Trelew (REL) flights were reportedly operated in October and November to coincide with the whale-watching season in the hopes of bringing Brazilian tourists directly to the region.