AeroMexico will start flying the 787-8 between Buenos Aires Ezeiza (EZE) and Mexico City (MEX) on 01Apr15, operating four of its nine weekly flights between the two capitals, eventually going to daily 787 service on the route in October. The carrier currently has five 787-8's with four more on order plus six 787-9's due for delivery, as well.

The flights will have connections to/from Australia and southeast Asia plus Brazil on the South American end codesharing with Aerolineas Argentinas.  Aerolineas flew the Buenos Aires Ezeiza (EZE) - Auckland (AKL) sector for several years but gave up the route in March 2014.  Buenos Aires also had flights to Australia operated by QANTAS until the Argentine aviation authorities denied that carrier codesharing rights with TAM to Brazil prompting the Australian airline to transfer its South American gateway to Santiago (SCL) offering connections with its Chilean Oneworld counterpart, LAN. 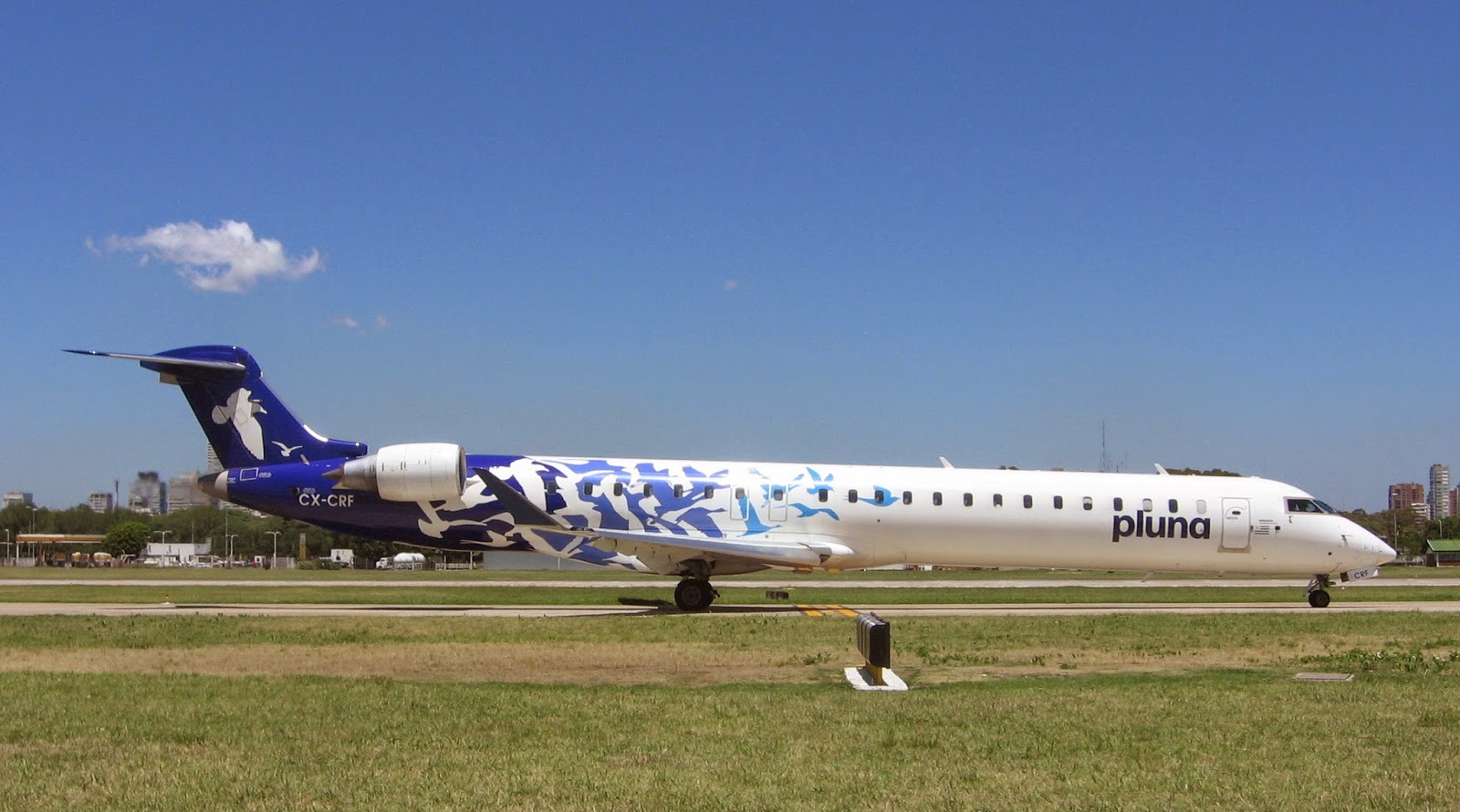 * TAM Brazilian Airlines will increase service from Montevideo (MVD) to Rio de Janeiro Galeao (GIG) from 4x to 7x weekly effective 31Dec14 with all flights being operated with A320's.

* LAN Argentina will reintroduce service between Buenos Aires Aeroparque (AEP) and Bahia Blanca (BHI) on a daily basis effective January 2015 using A320's.  The airline suspended service on the route earlier this year due to the need for aircraft on heavily-traveled winter routes, but also because the Argentine aviation authorities would not grant the carrier permission to add more aircraft to its fleet, not even to replace airplanes out of service on a temporary basis for maintenance.

* British Airways will reduce service between Buenos Aires Ezeiza (EZE) and London Heathrow (LHR) from 7x to 5x/weekly effective 29Mar15, the end of the southern hemisphere summer season.  The service used to be operated with 747-400's via Sao Paulo Guarulhos (GRU) but transitioned to nonstop 777-200's a few years ago which will be maintained.  Drop in demand is cited as the main reason for the service reduction.

Lufthansa flew the 747-8I from Frankfurt (FRA) to Buenos Aires Ezeiza (EZE) a few times earlier in 2014 but officially introduced the aircraft on a daily basis on the route on 26Oct14, the last Sunday of October, the traditional summer/winter schedule changeover date of the international airline industry.

* Lufthansa's 747-8I is the only 747 of any version currently flying in Argentina.
Sources: 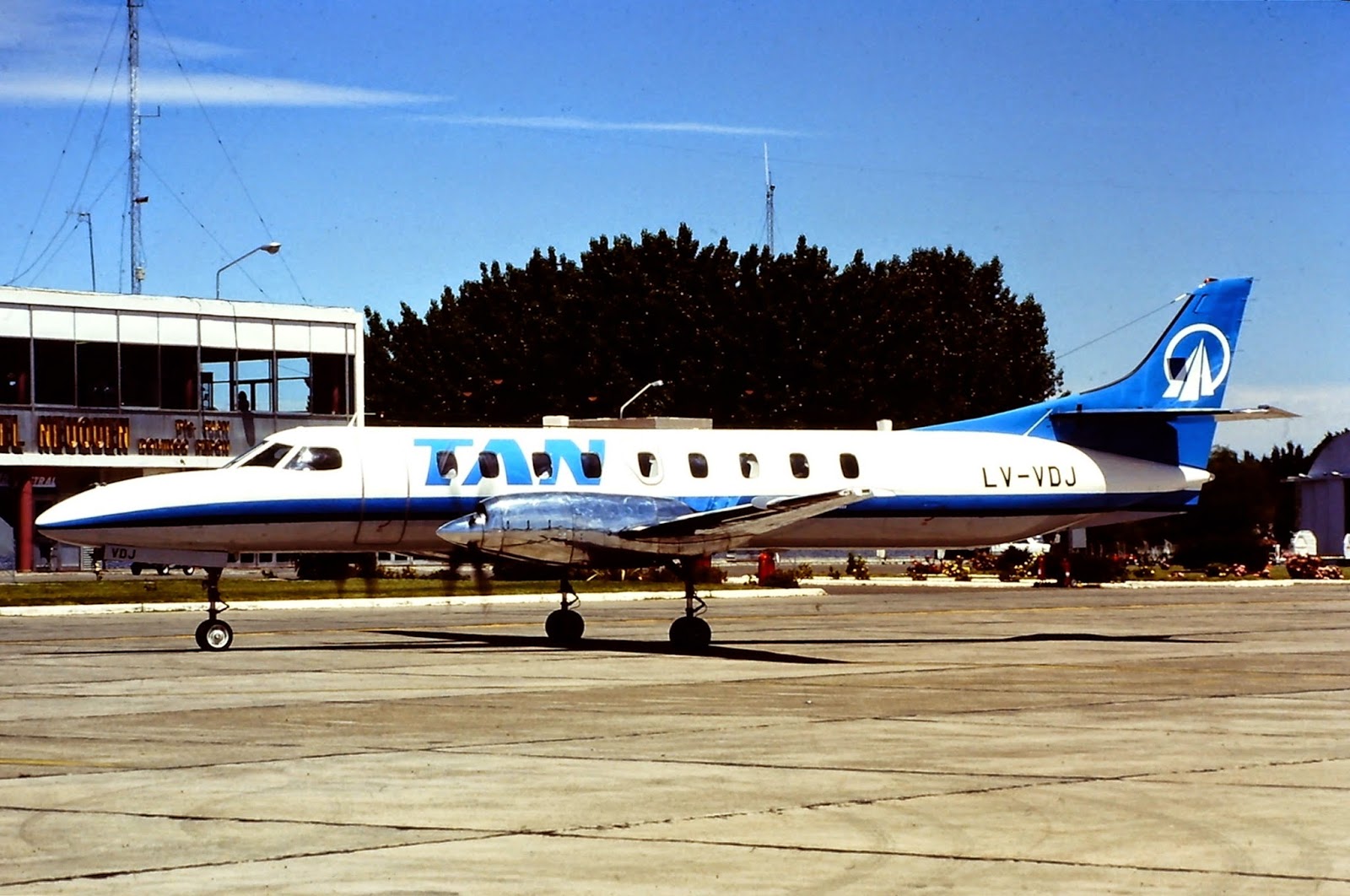 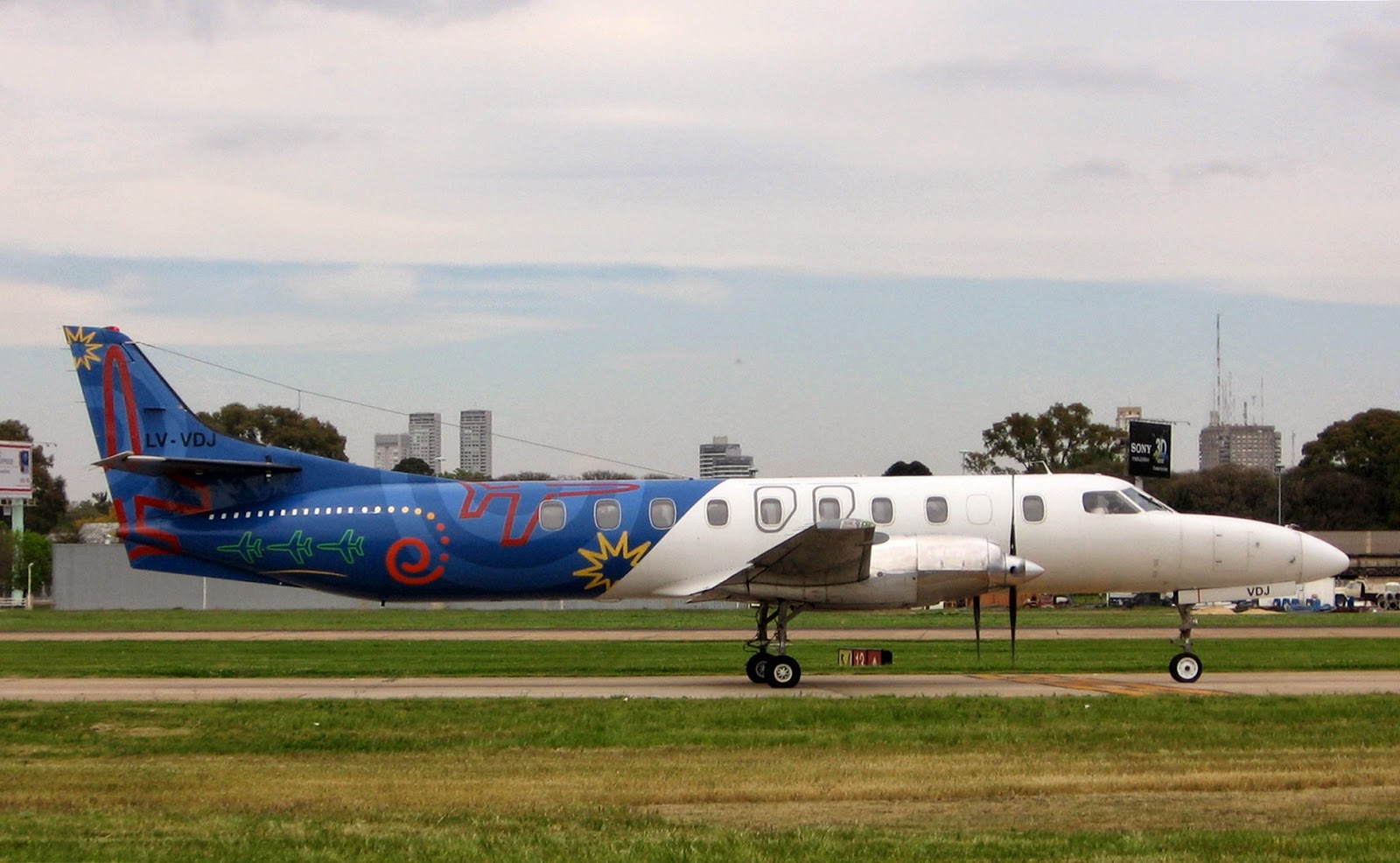 Metro (c/n AC-729) was originally delivered to Skywest Airlines of the US as N27283 in April 1989 but after only a short time went into private service with White Industries in 1990 followed by Maron Recovery, Inc. before traveling to Argentina to join Transportes Aereos Neuquen on 16Sep92.  The aircraft joined Buenos Aires Aeroparque (AEP)-based Baires Fly in June 2000 before transferring to Milenium Air on 09Apr09 where it apparently still flies today.

Photo of AC-729 in Skywest service at San Diego (SAN):

http://loudandclearisnotenought.blogspot.com.ar/2010/11/lv-vdj-fairchildswearingen-sa-226-metro.html
Posted by Phil BOS E-Mail: psp757@hotmail.com at 11:57 AM No comments:

Leasing an A340-300 from Air Asia X to operate on this route on Mondays, Wednesdays, and Saturdays, effective mid-August 2014.  The aircraft will also be operated between Caracas (CCS) and Madrid (MAD).

Amaszonas Linea Aerea of Bolivia to operate 50-seat Canadair CRJ-200's on the 35-minute flight between these two cities on Mondays, Wednesdays, and Fridays, effective 19Nov14.

Increasing from 7 to 11 weekly flights on this route with the additional frequencies being operated by 737-800's on Wednesdays, Thursdays, Fridays and Sundays, effective 06Dec14.

Will resume summer seasonal service on this route from 03Jan15 - 28Feb15, possibly extending into March as they did in 2014.  Flights will be operated 2x/weekly (both on Saturdays) with A320's.

The aircraft, which was intended for regional routes from Montevideo (MVD) to points in Brazil and Chile, such as Rio de Janeiro Galeao (GIG), Sao Paulo Guarulhos (GRU) and Santiago (SCL), saw little regular service with the Uruguayan airline.  It was the first and so far only Airbus aircraft to be on the Uruguayan register.

Argentina Airline News, Photography & Spotting reached 100,000 pageviews on the afernoon of 31Dec14, one day after the third anniversary of the first posting of the blog !  I would like to thank our readers and contributors for their loyalty during the last few years.

Presently, the blog is logging about 4,500 pageviews per month on the months when I am able to do a dozen or more postings.  Additionally, I have organized a lot of my photos and slide scans, both modern-day and from the past, so I expect to be posting moe photo subjects in the coming months.