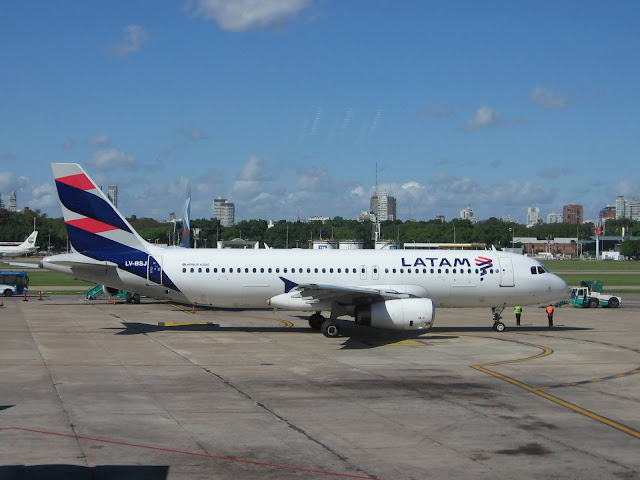 LATAM Argentina (4M) announced on 17Jun20 that it would suspend operations indefinitely.

The stoppage included all domestic and international routes, the latter consisting of some regional South American services and Buenos Aires Ezeiza (EZE) to Miami (MIA) flights.  The international routes that are resumed when the COVID-19 quarantine is loosened (it is unlikely that all of them will start again) will be operated by other LATAM affiliates, such as LATAM Brazil, Chile and Peru), and not LATAM Argentina.

The most immediate factors behind LATAM Argentina's "suspension" were the cessation of all commercial flights to/from and within Argentina, effective 20Mar20, due to the coronavirus, plus the Argentine government requirement that the carrier pay its employees most of their wages during the shutdown.

All Argentine airlines, such as Aerolineas Argentinas, Andes, Austral, Flybondi, Jetsmart Argentina and LATAM Argentina lost nearly all of their revenue after 20Mar20 while still having to pay most of their fixed costs, such as aircraft leases and employee wages.  In particular, LATAM Argentina was not allowed to furlough employees and only managed to negotiate a 7% to 35% reduction in their pay, representing a huge cash drain for the carrier.

As difficult as 2020 was for LATAM Argentina, the carrier suffered increasingly poor financial results in recent years for a variety of reasons as detailed below

2018 Devaluation of the Peso

The Argentine Peso / US Dollar exchange rate was about 20:1 in early 2018 but it was devalued to approx. 40:1 by September of that year, making USD-denominated costs, such as aircraft leases and fuel costs, twice as expensive in pesos.

In the meantime, the airline could not raise airfares very much because most of its customers were Argentine, making more or less the same peso salaries after the devaluation as before.

LATAM Argentina was also prevented from raising fares much because of the advent of Low Cost Carriers (LCC), such as Avianca Argentina, Flybondi and Norwegian Air Argentina.

2019 Devaluation of the Peso

The same phenomenon happened again in 2019 with another devaluation of the peso with respect to the USD from 40:1 to 70:1 in September 2019.  That year also saw the start up of another LCC, Jetsmart Argentina, putting more pressure on LATAM Argentina to keep fares down.

Argentina went into recession in 2019, further eroding ticket sales, with an especially large drop in international revenue, as foreign travel became ever more expensive for Argentines due to the highly-unfavorable exchange rates with the USD.

As an Argentine airline employing Argentine workers, LATAM Argentina was under pressure to pay their employees wages similar to those paid by Aerolineas Argentinas, the country's official flag carrier, that paid relatively high wages made possible by government subsidies, something that was unavailable to LATAM Argentina.

Ever since the Argentine government expropriated Aerolineas Argentinas from the Spanish travel groups Marsans in 2008, it has favored the state carrier in ways big and small.  Examples include:

* Gates with jetways at Buenos Aires Aeroparque (AEP) being reserved for Aerolineas Argentinas / Austral with other carriers having to use remote stands.

* Attempted denial of use of a hangar at Aeroparque by LATAM Argentina.

* When LATAM Argentina sent Argentine-registered aircraft to the parent company's headquarters in Santiago, Chile for maintenance, they were not allowed to temporarily use Chilean-registered planes until the work was done on the Argentine aircraft and they returned to Argentina, resulting in a reduced schedule and lost revenue for the carrier.

The above factors are reflected in LATAM Argentina's eroding financial results in recent years:

While many of LATAM Argentina's misfortunes have been due to external factors, such as the ones described above, the carrier's management should probably bear at least some responsibility for its loss of profitability, such as coming up with answers for the new competition from LCC's.

LATAM Argentina was founded in 2005 as LAN Argentina.

LATAM Argentina went on to operate 16 different A320's with 12 in service when it closed.  They were used for domestic and regional flights around South America.  All 16 aircraft were originally delivered to LAN Chile.

The carrier also flew five different 767-300's with typically three in service at any one time on the Buenos Aires Ezeiza (EZE) - Miami (MIA) route.  All but one were original LAN Chile aircraft with the exception having been delivered to Russian carrier Transaero.  After the carrier's closure, two of the 767-300's went to LATAM Chile and one each to LATAM Colombia, LATAM Cargo and Canadian carrier CargoJet Airways.

LATAM Argentina was serving a total of 17 different airports prior to the 20Mar20 national quarantine.

With the nearly open skies ushered in by the administration of Argentine President Mauricio Macri in 2016, the LAN / LATAM group of carriers introduced services from several Argentine airports to the LAN / LATAM hubs of Santiago (SCL), Lima (LIM) and Sao Paulo Guarulhos (GRU).

LATAM Argentina operated at least two of these routes, Neuquen (NQN) and San Juan (UAQ) to Santiago (SCL), although they were cancelled when the country started to experience financial difficulties.

The carrier had 1,715 employees in eight unions.

The carrier most recently had an 80% load factor. 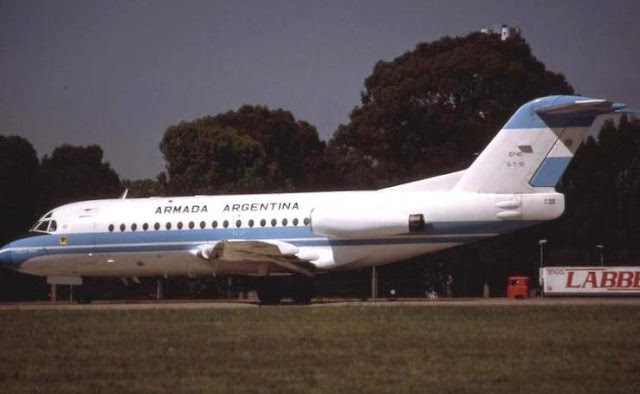 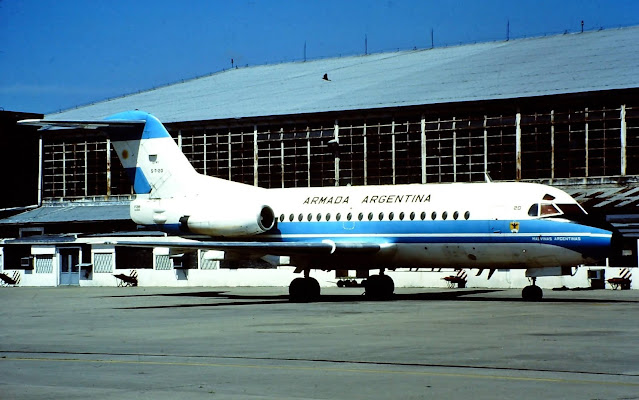 Aerolineas Argentinas restarted regular domestic flights (as opposed to "special" flights) on 22Oct20 with about a half dozen roundtrip flights from Buenos Aires Ezeiza (EZE) to interior points.

Those flights have since increased to about 12-15 daily roundtrips, including daily early morning departures to Mendoza (MDZ) and Cordoba (COR).

Aircraft used include both Aerolineas Argentinas 737-800's and Austral E-190's.

Internationally, American Airlines has been flying a 1x/daily Buenos Aires Ezeiza (EZE) - Miami (MIA) rotation with Aerolineas Argentinas flying the route several times per week too.  Both of the latter appear to be "regular" flights and not "special" flights.

Air France, British Airways, Iberia, KLM, Lufthansa (including pure freighters), and Turkish have been flying approx. every-other-day with even Ethiopian and United flying occasionally too.  It is not clear if these are "regular" or "special flights.

LATAM Brazil, LATAM Chile, LATAM Peru have also been flying every day with some of them reportedly being freight flights operated with passenger aircraft.

Interestingly, through most of the last 6-7 months, Qatar Airways has been flying and EZE - Quito (UIO) - Doha (DOH) freighter flight almost every day with a 777-200F. 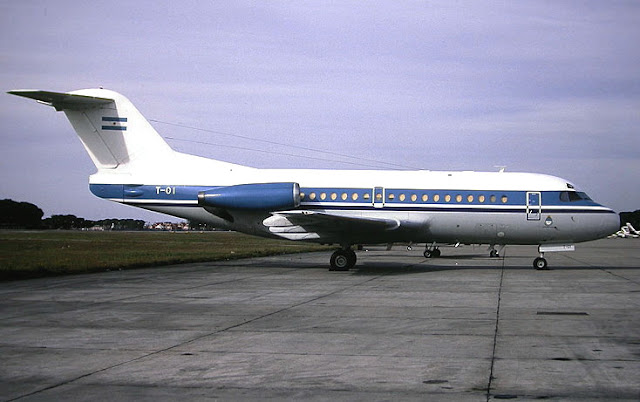 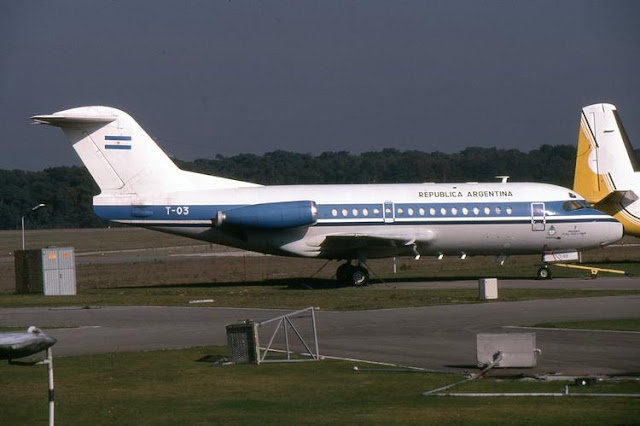 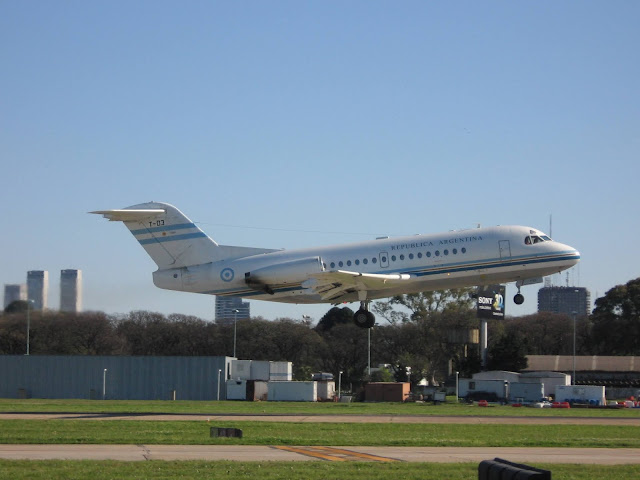 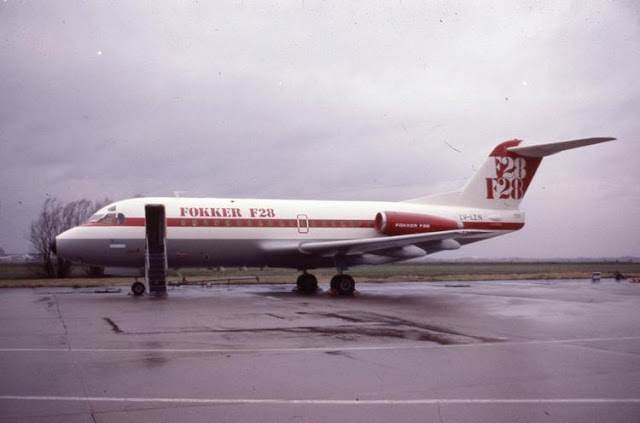 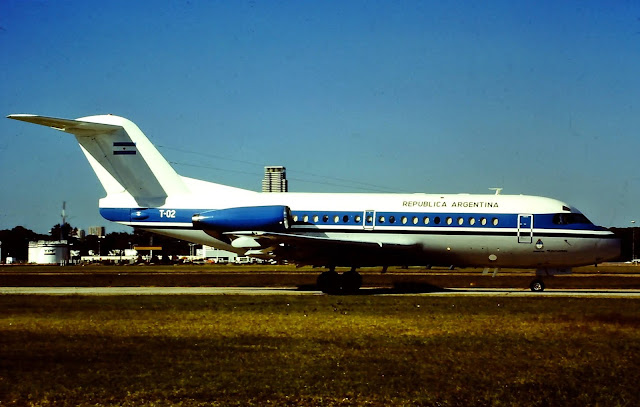 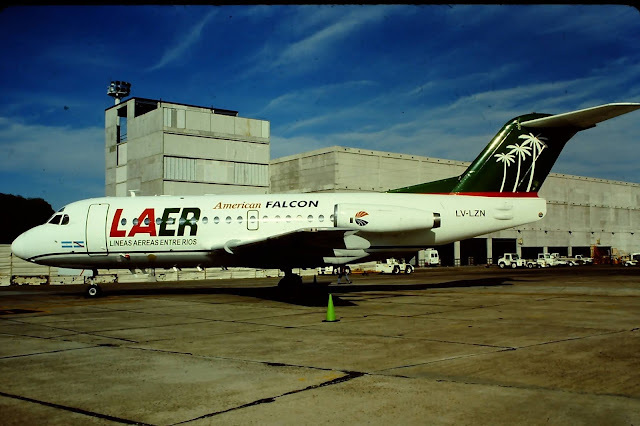 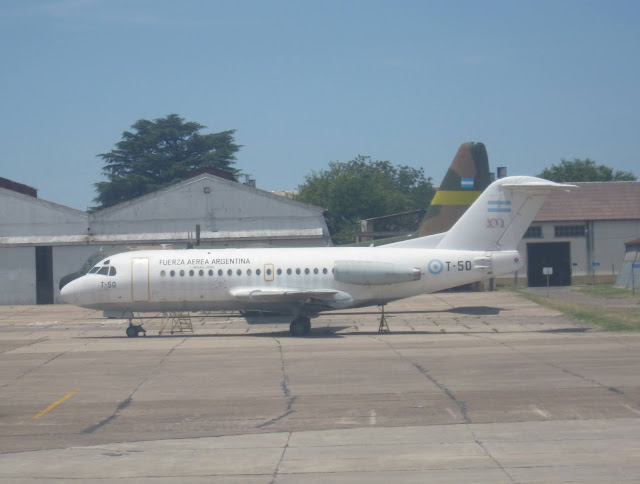 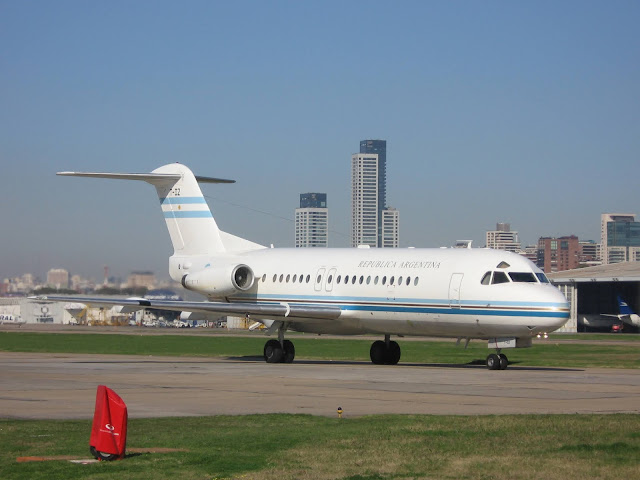 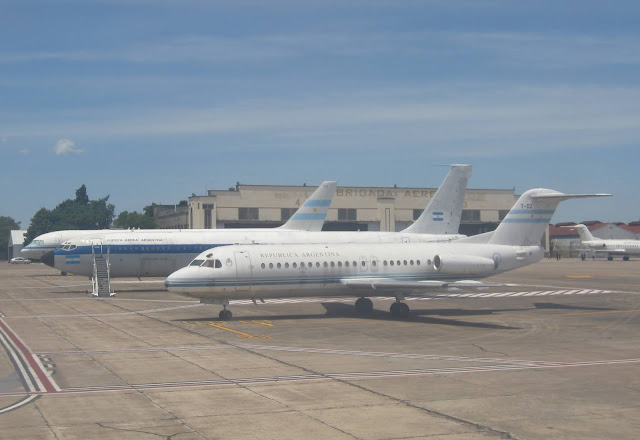