LAN, LAN Argentina, LAN Peru and TAM, all airlines of the LATAM group that currently fly to Argentina and Uruguay, will soon fly under that one name and in the new color scheme revealed earlier today.

It features a fuselage that is nearly all-white with all capital "LATAM" titles and a double sideways "V" logo above the windows in the front.  The tail features interlaced blue and pinkish red stripes with the blue sweeping down to the lower rear fuselage as illustrated here: 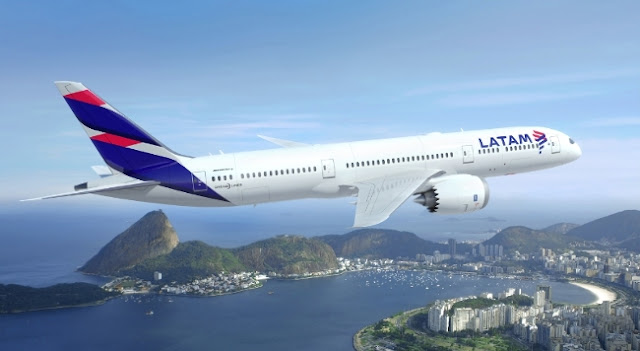 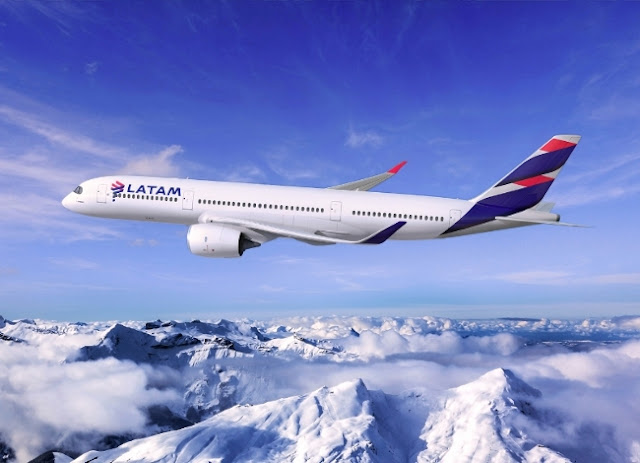 Look for this new color scheme at many airports in Argentina plus Montevideo (MVD) in Uruguay!

Aerolineas Argentinas and sister carrier Austral Lineas Aereas are in the process of adding new service, mostly on domestic routes in Argentina.

The airlines are pursuing a three-pronged route strategy:

Aerolineas and Austral plan to increase feeder flights from the "interior" of Argentina to their Buenos Aires Ezeiza (EZE) international hub, thereby strengthening their South American and intercontinental networks.

Traveling from one city to another in Argentina usually involves connecting through Buenos Aires Aeroparque (AEP), which can be very inconvenient, when flying between two northern cities, for example.  Aerolineas Argentinas and Austral have been seeking to alleviate this situation with new point-to-point flights within Argentina.

Rosario also has significant international service, including to Rio de Janeiro Galeao (GIG) and Sao Paulo Guarulhos (GRU) with new service due to be added to Lima (LIM) by LAN Peru and Panama City (PTY) by COPA shortly.  However, as with Cordoba, most of Rosario's Argentine domestic flights were to Buenos Aires, until recently.

Between new service added in recent months and also to be added in the near future, both Cordoba (COR) and Rosario (ROS) will have much more nonstop point-to-point service than at any time in recent years.

Four more posts will follow this one in the coming days outlining specific route additions and frequency increases.

The aircraft underwent nearly three months of maintenance and modification work at the Costa Rican MRO COOPESA, including installation of the "latest updates" (software?), inspection and testing of engines and other systems, and application of Spanish-language labels and signage throughout the plane.  LV-GAQ had also undergone some work at the Griffiss International Airport (RME) in Rome, New York after leaving the Republic Airways fleet, its previous operator.

LV-GAQ (c/n 275), was originally due to be delivered to Baboo Airlines of Switzerland, registered as HB-JQI and was even seen being prepared for delivery that way on 15May09.  However, the Swiss carrier did not take the aircraft and it went instead to Republic Airways on 27Aug09 where it flew as N164HQ in the colors of Republic subsidiaries Midwest Connect and Frontier Airlines until it was stored in November 2015.

LV-GAQ is the first used ERJ-190 to join the Austral fleet with all 22 previous aircraft entering the fleet having been delivered directly from the factory. Another former Republic ERJ-190, LV-GBK (c/n 291) is due to join Austral shortly. 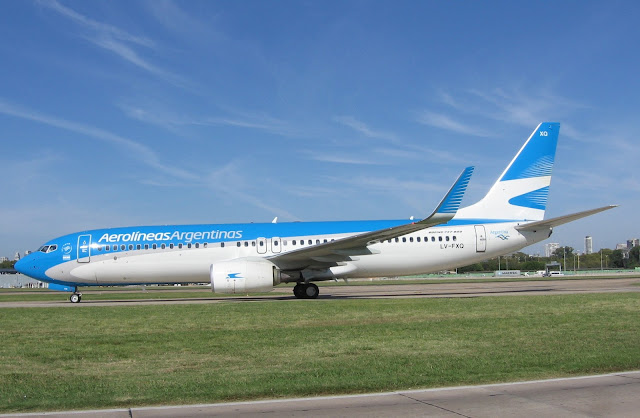 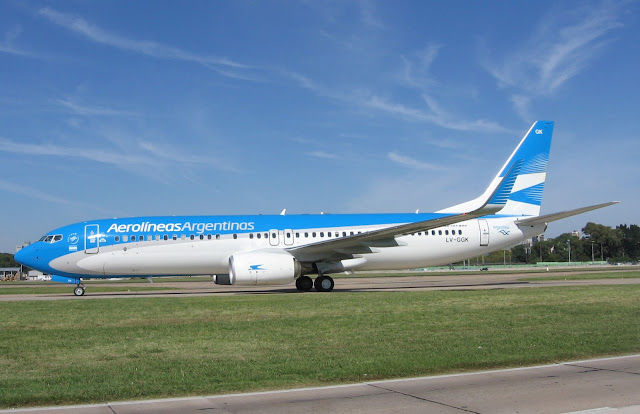 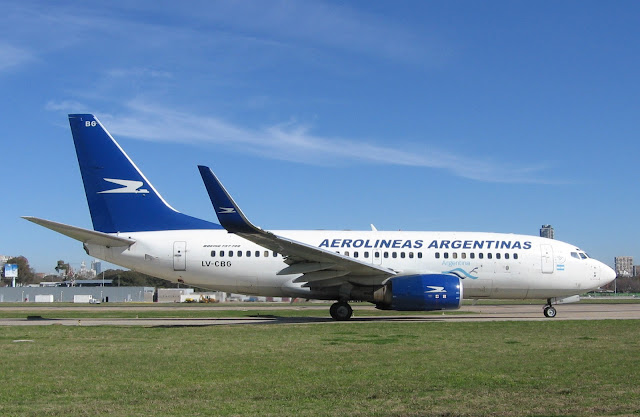 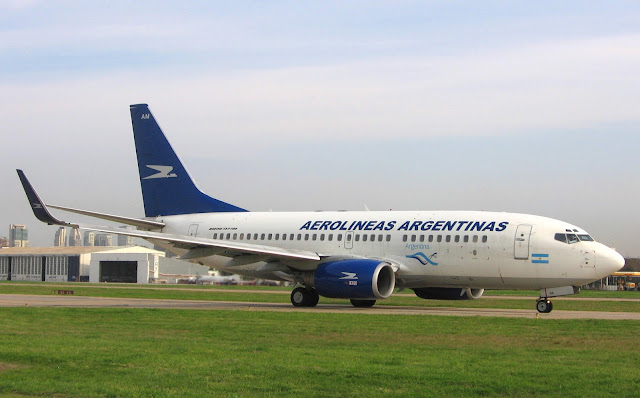 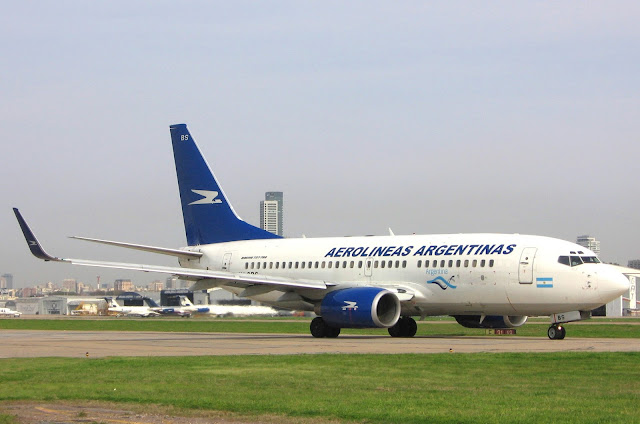 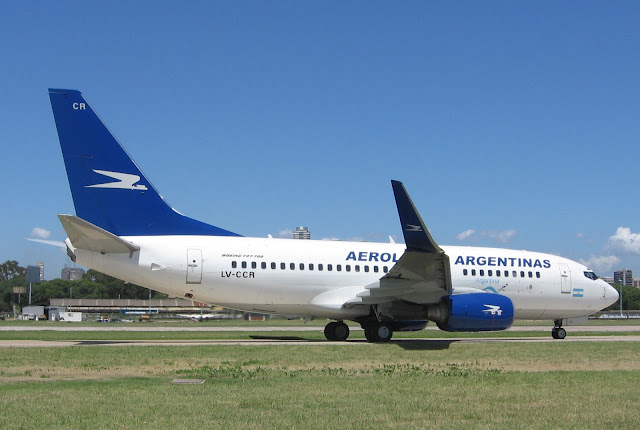