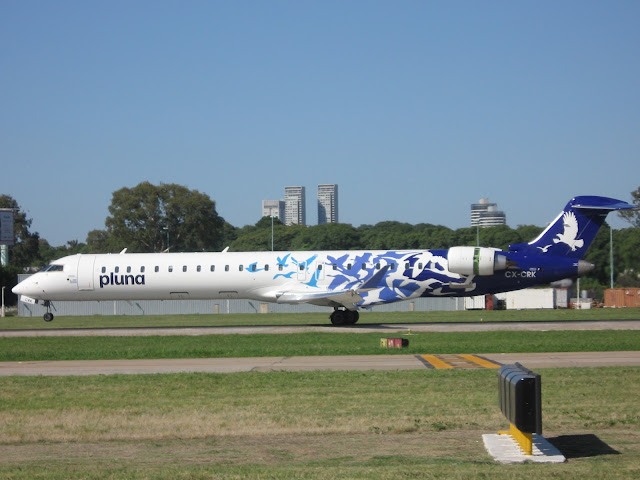 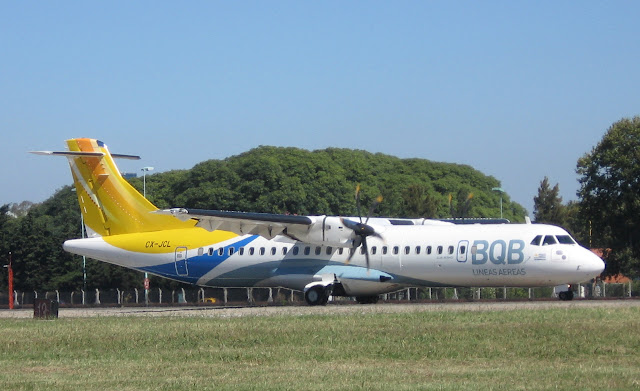 .....soon be flying in the colors of BQB Lineas Aereas ?

Lopez Mena indicated that "after this first stage of growth, we are thinking of adding four more longer-range aircraft that will enable us to connect Montevideo with the rest of the capitals of South America.  This would require us to hire 120 more employees".