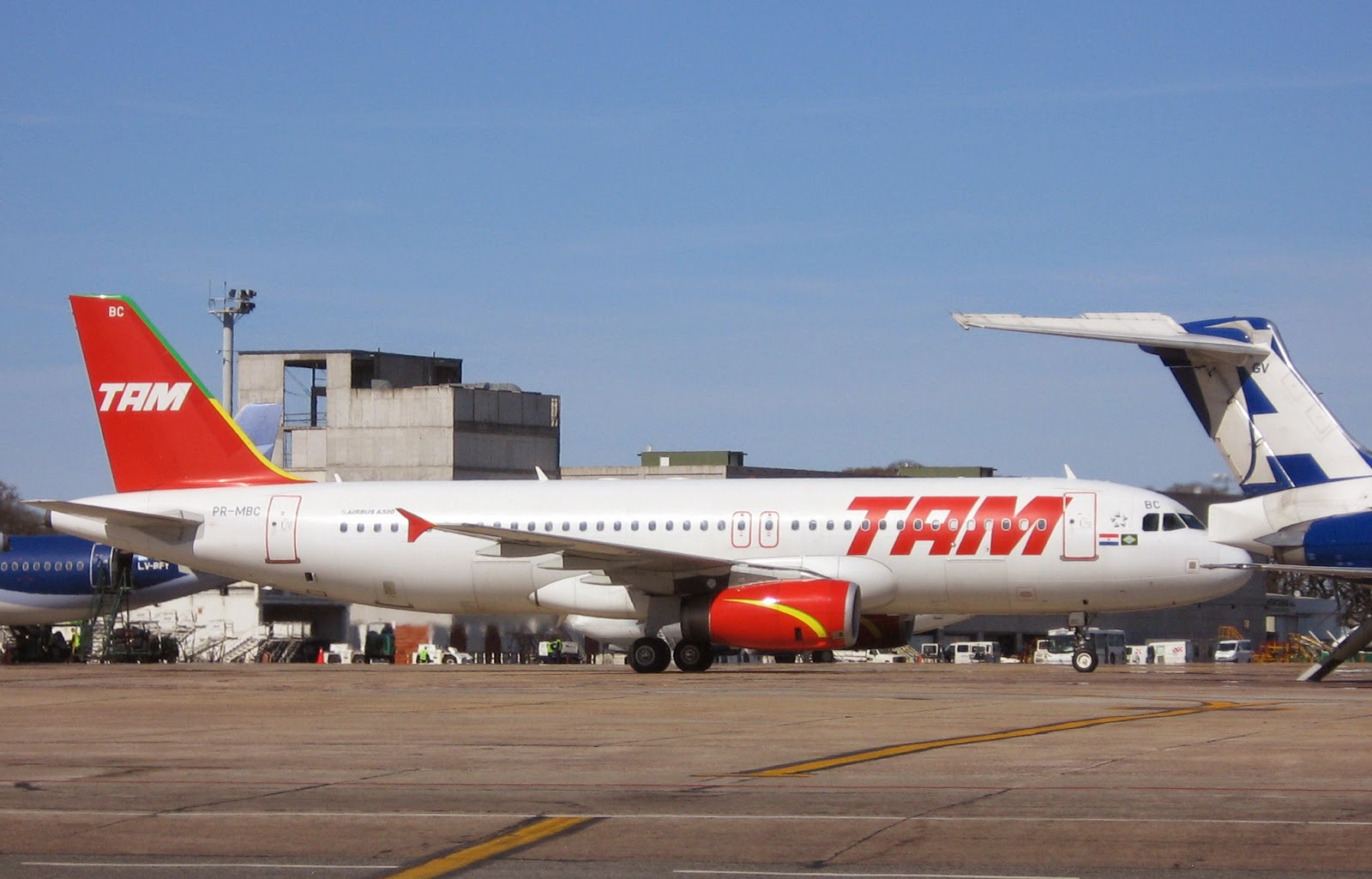 In a surprise announcement, given that the Argentine ANAC (National Civil Aviation Administration) has denied Rosario (ROS) - Lima service to LAN Argentina and Rosario (ROS) - Panama City (PTY) to COPA in recent years, the Argentine Transport Secretary, Alejandro Ramos, a native of Santa Fe province where Rosario is located, announced recently that TAM Linhas Aereas will start service between Rosario (ROS) and its hub at Sao Paulo Guarulhos (GRU) in Brazil, effective 01Jan14.

To operate the service, TAM will shift one of its existing Buenos Aires Aeroparque (AEP) - Sao Paulo Guarulhos (GRU) frequencies to Rosario.  The new route will presumably be operated with A320's like the Buenos Aires service.  Secretary Ramos claimed that the recent lengthening of Rosario's runway by the national government was key to the new service.