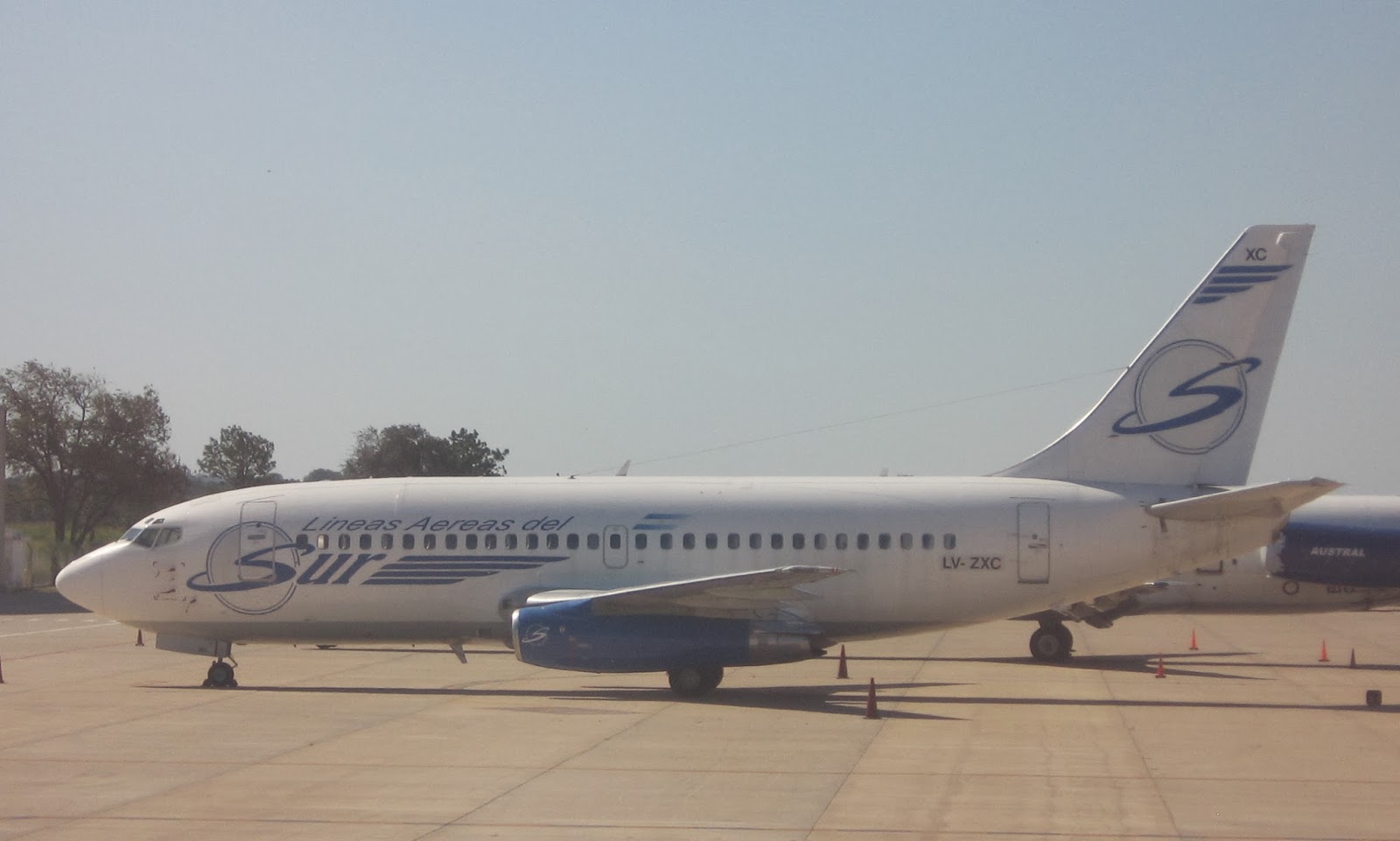 The aircraft was originally delivered to British Airways on 27Sep84 and went on to fly for Aerolineas Argentinas starting on 06Dec00 before Lineas Aereas del Sur finally acquired it in more recent years.

Unfortunately, the aircraft barely flew for the carrier, operating only a handful of charters and no regularly-scheduled service during its time with the airline. LV-ZXC was finally parked in Cordoba (COR) in early 2012 before being moved to Mendoza (MDZ) more recently.