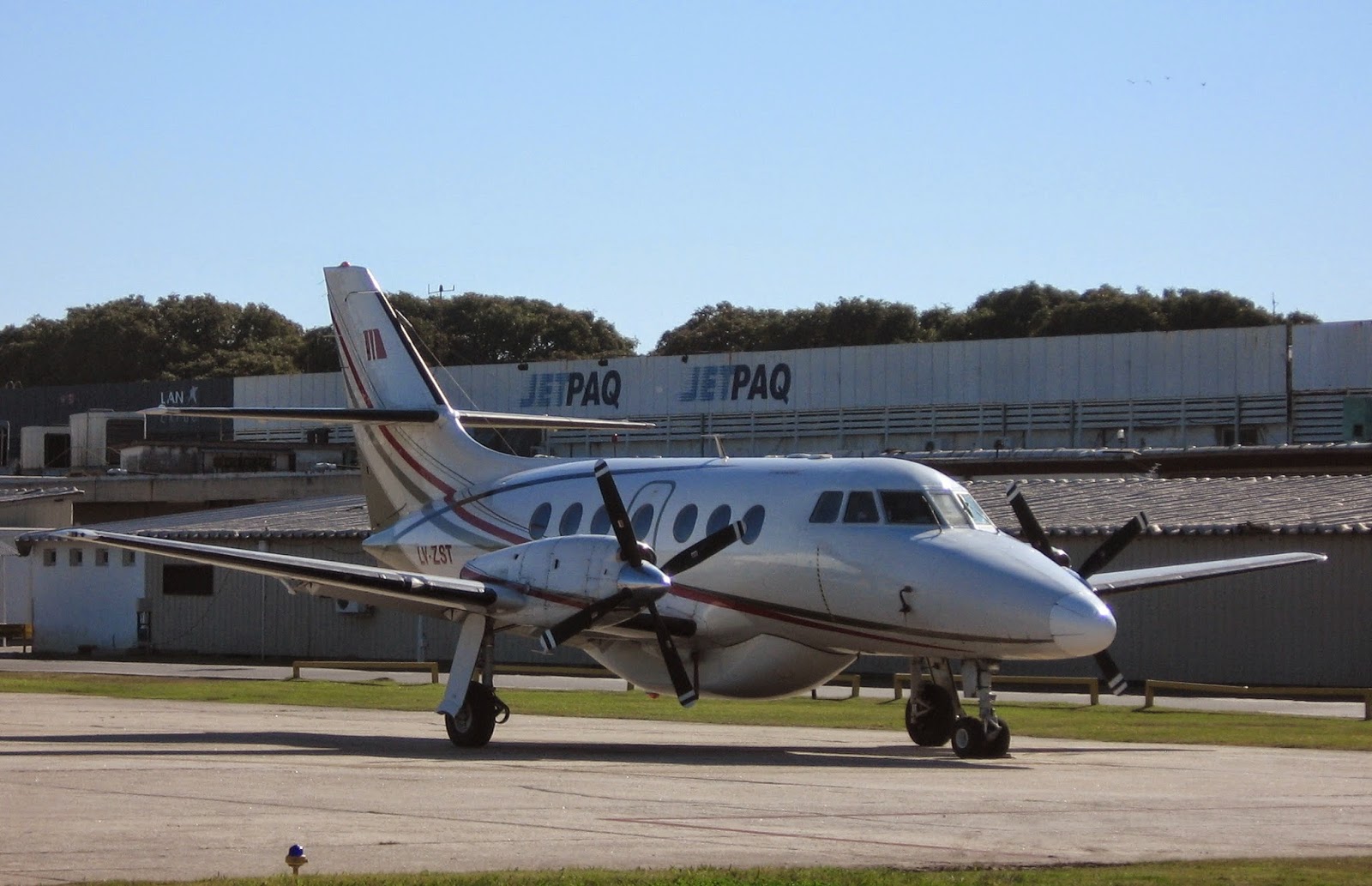 Macair, which is based at Buenos Aires Aeroparque (AEP), has flown extensive subservices in the past for two airlines, Lineas Aereas Entre Rios and AeroChaco, based in the Argentine provinces of Entre Rios and Chaco located northwest of Buenos Aires but appears to be currently flying regional Jetstream 32P services in its own right.

Current routes are highlighted by two "triangle" patterns from Buenos Aires Aeroparque (AEP) to Sunchales (NCJ), continuing to Villa Maria (VMR) and back to AEP plus AEP to Goya (OYA), continuing to Reconquista (RCQ) and also back to AEP.  Services are flown only on weekdays catering to business travelers.

Some simple roundtrips from AEP to Sunchales (NCJ) and Villa Maria (VMR) are also flown.

Flights to Goya (OYA) and Reconquista (RCQ) were suspended in August 2013 because of the moratorium on regional aircraft with fewer than 30 seats at Aeroparque but the airline gained a waiver to this rule.