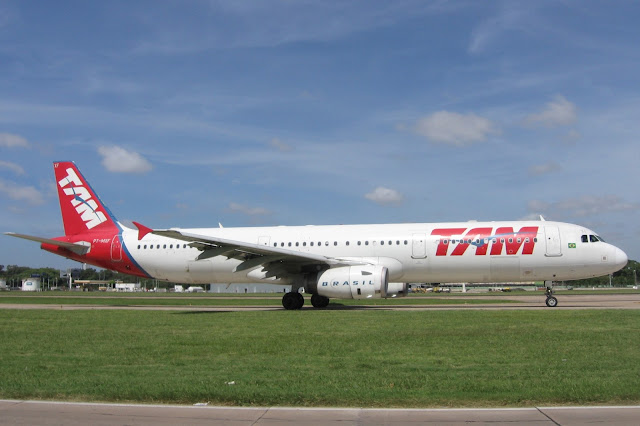 Two of the LATAM carriers flying out of Buenos Aires Aeroparque (AEP), LATAM Brasil and LATAM Chile, have recently replaced the A320 with the larger A321 on several of their flights out of the Argentine airport.