All of the photos below were taken on 03Mar17 by blog editor Phil Perry.  Special thanks to Eric Trum for his fine editing of the photos that otherwise would have been very dark ! 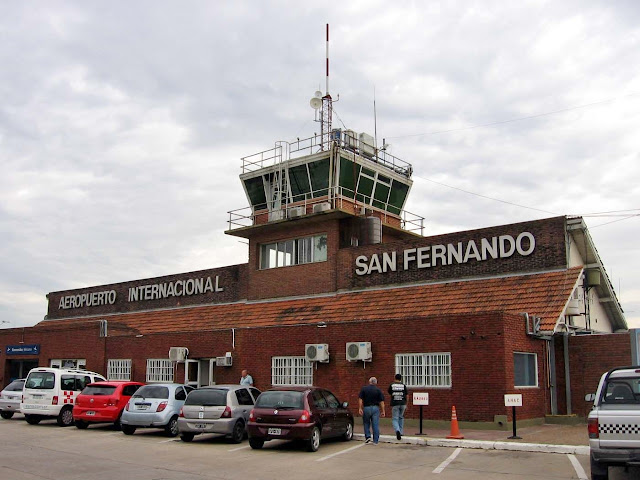 Terminal Building at Aeropuerto Internacaional San Fernando (FDO), located some 20 miles (32 km) north of downtown Buenos Aires.  This is the main airport for business aircraft movements in the Buenos Aires metropolitan area. Airline service was briefly operated here by smaller aircraft during the closure of Buenos Aires Aeroparque (AEP) for a month or so a few year ago due to runway work. (Phil Perry Photo) 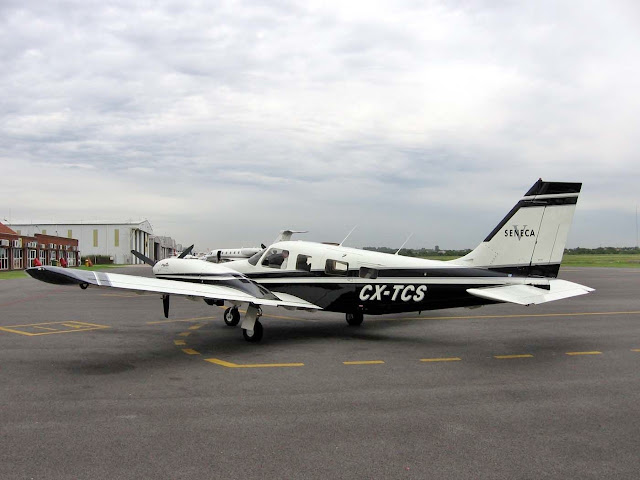 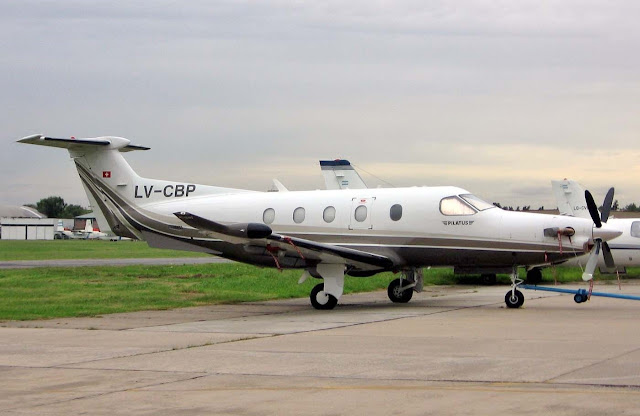 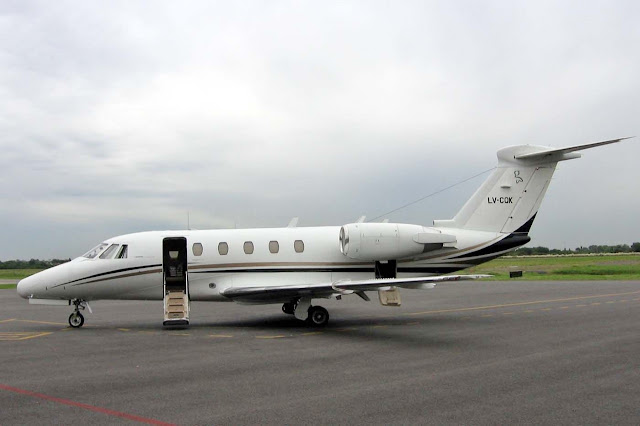 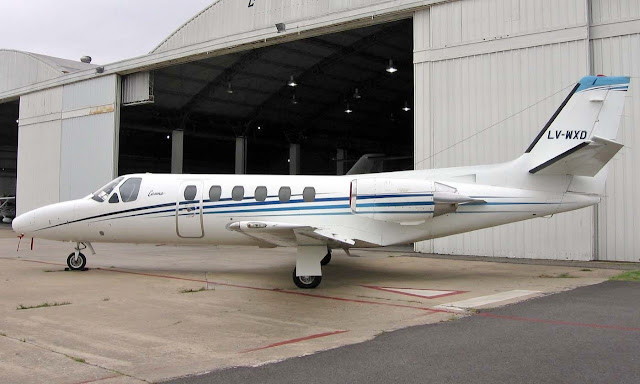 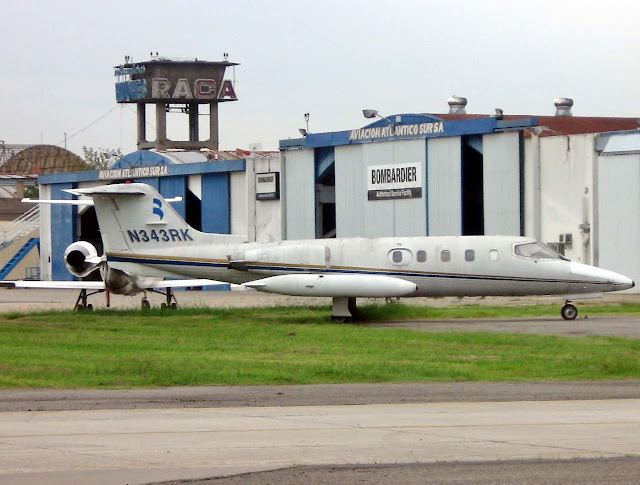 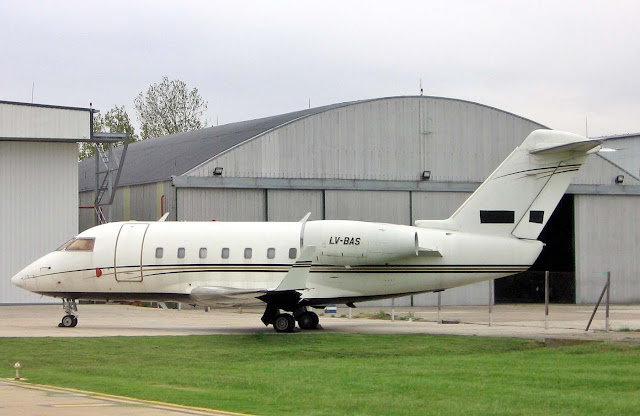