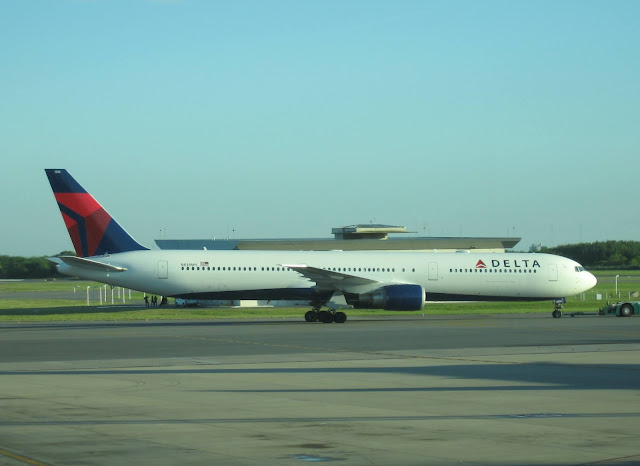 After a nine-month suspension, Delta Air Lines restarted Atlanta (ATL) - Buenos  Aires Ezeiza (EZE) - Atlanta (ATL) service on 19Dec20 using 767-400's on a 3x/weekly basis until February when it plans to increase flights to the same 1x/daily that it operated before the pandemic while also upgrading its equipment to the A330-300 due to its reportedly greater cargo capability, which is very much in demand these days.

Delta is the only US airline blocking the center seats on its aircraft (as a COVID-19 security measure), at least until 30Mar21.