All photos taken by Phil Perry at Buenos Aires Aeroparque (AEP) between 2010 and 2012. 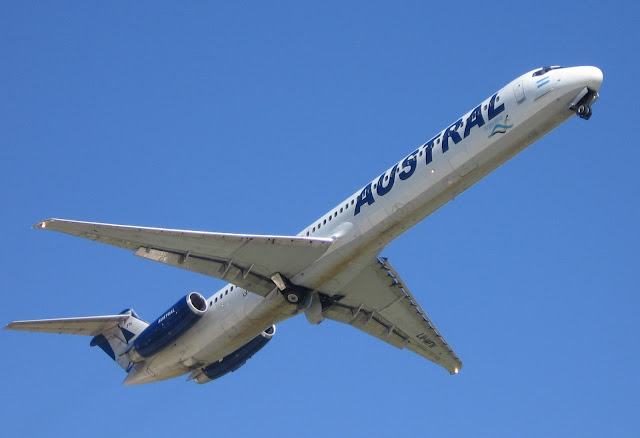 LV-WFN climbs out after taking off runway 31 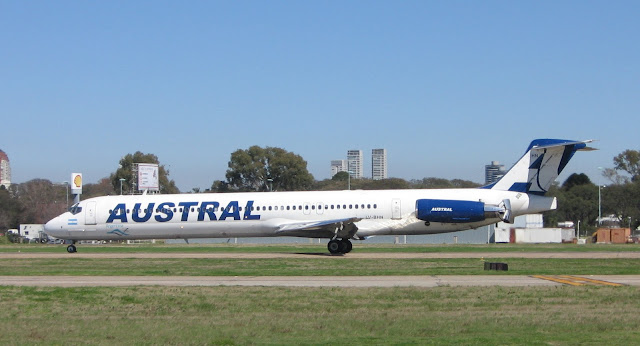 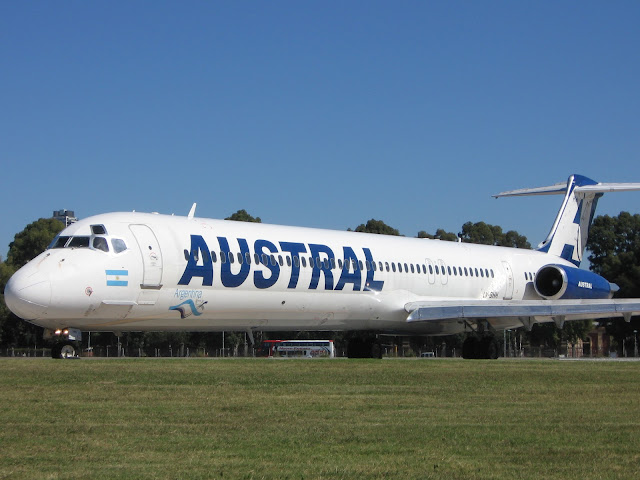 LV-BHH taxis to the terminal after landing 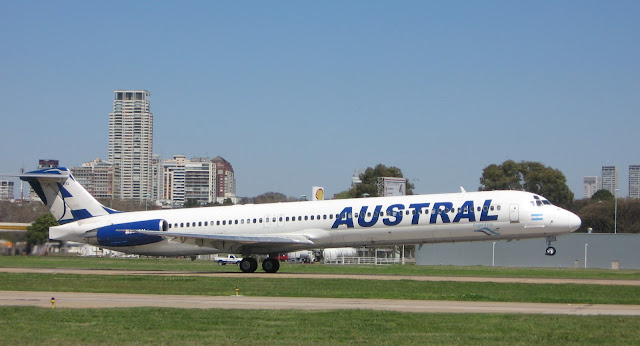 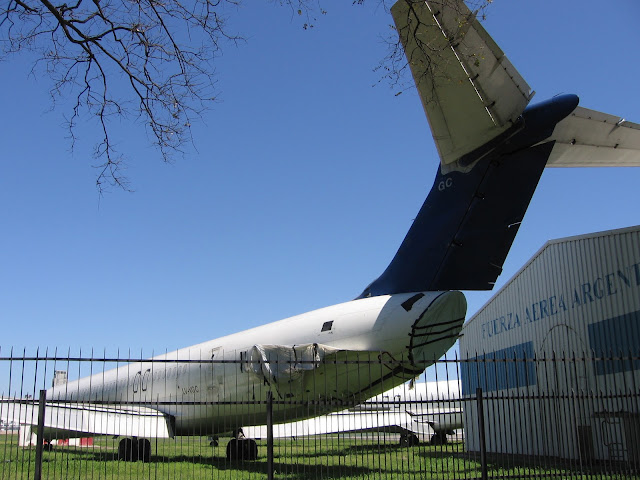 LV-VGC stored in derelict condition without engines on
AEP's east side near where the aviation museum used to be. 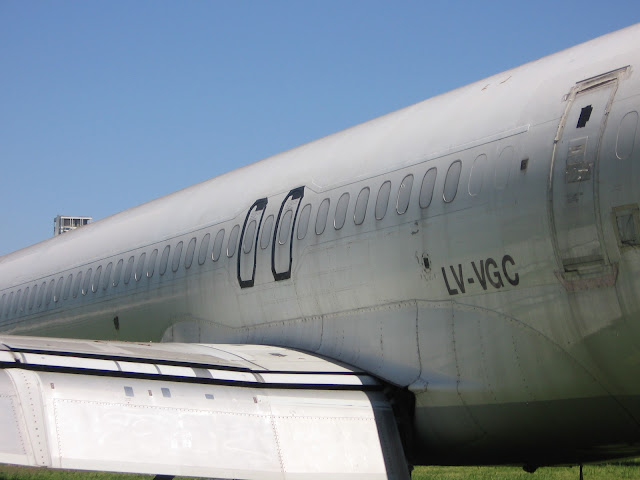 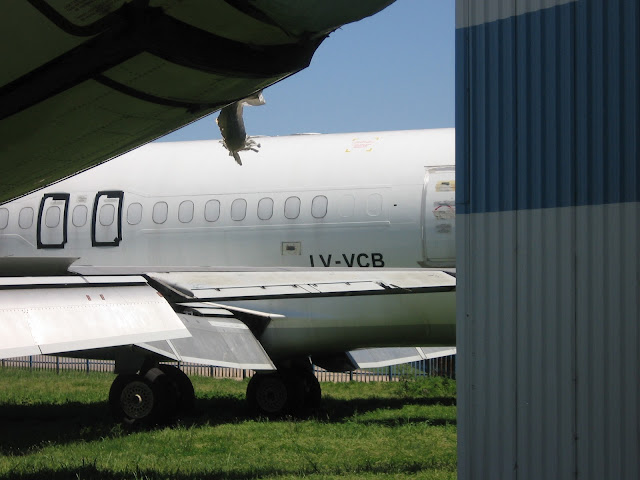 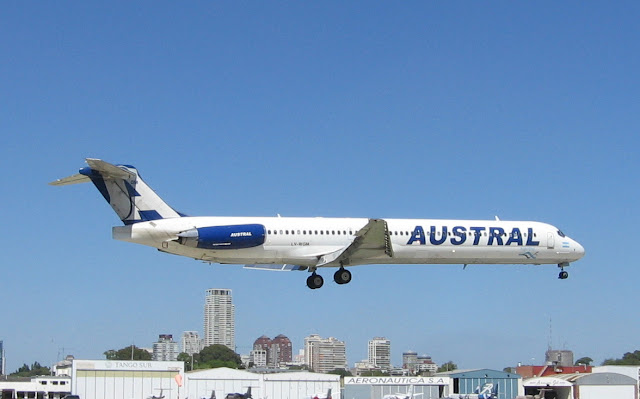 LV-WGM on final approach to 31 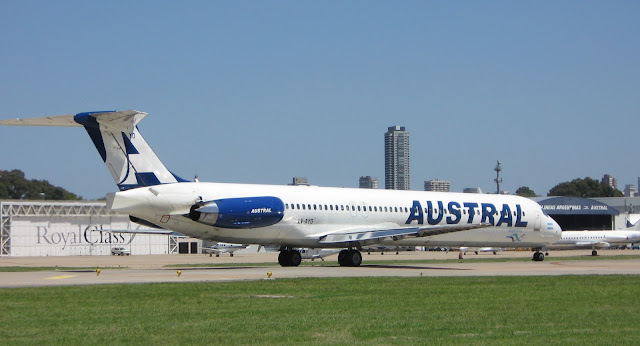 LV-AYD lines up for takeoff on 31 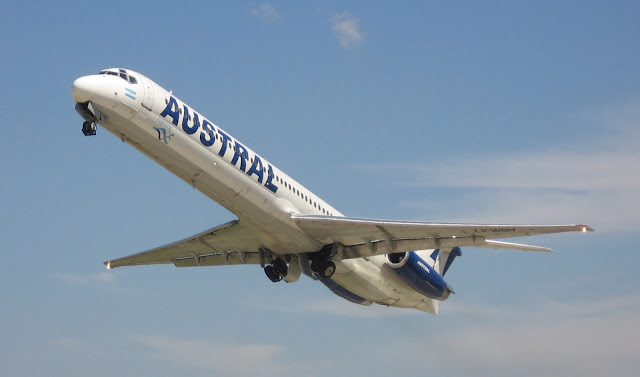 LV-WGM climbs out after taking off from 13