FLEET UPDATE: Aerolineas Argentinas recently received another 737-700, LV-CVX, the 17th in its Fleet 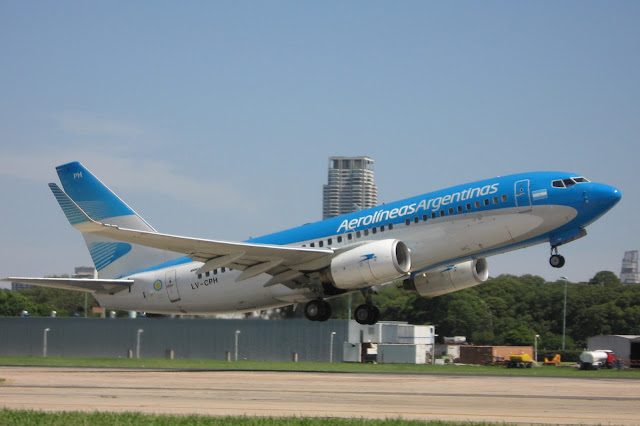