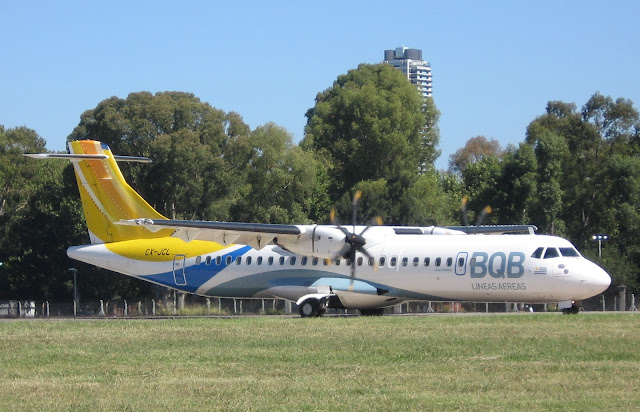 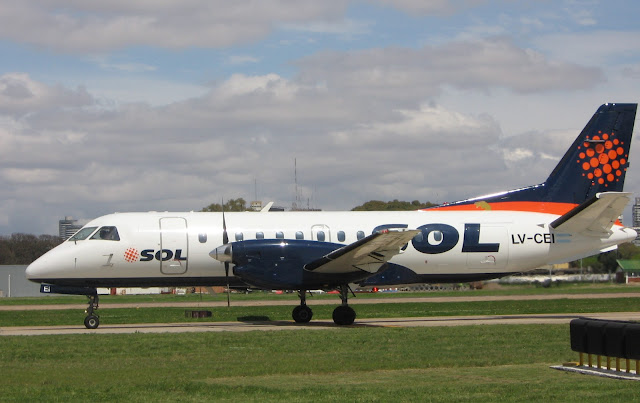 Late breaking news is that BQB Lineas Aereas and SOL Lineas Aereas have been authorized by the Uruguayan and Argentine aviation authorities to operate 35 and 15 weekly frequencies, respectively, on the "Air Bridge" between Montevideo (MVD) and Buenos Aires Aeroparque (AEP) to cover for the loss of seats on the route caused by the shutdown of PLUNA which was operating several daily flights between the two capital cities with 90-seat CRJ-900's.  BQB operates two 72-seat ATR-72's and SOL operates seven 30-seat Saab 340's.

Travel on these flights will be available for new ticket purchases only.  Passengers holding tickets on PLUNA will need to contact that carrier.